Time for a new Letter of the Week!  We’re doing F is for Frog and I’m pretty excited because I found these really cute little frog bulletin board accents at the teacher store. 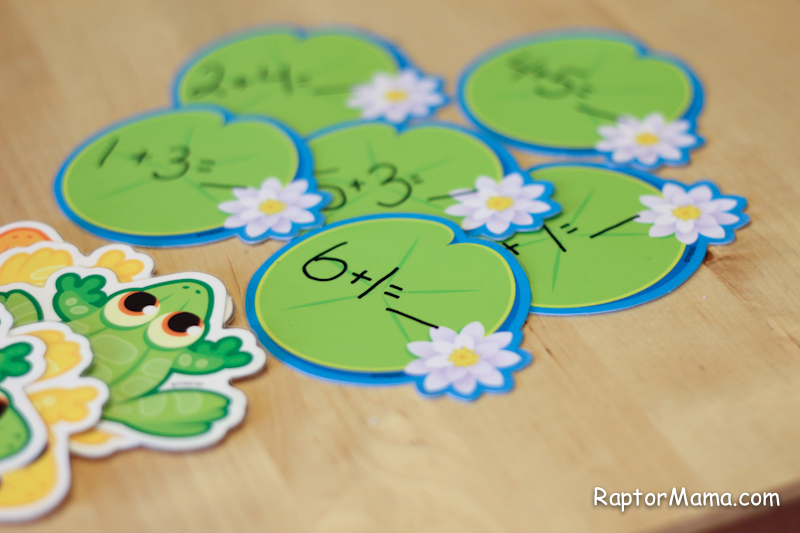 We’re doing a fair amount of math this week.  First up are these counters for E (3.5).  She wasn’t that into the elephants last week so I found some 3D frogs and only did 1-5 instead of 1-10. 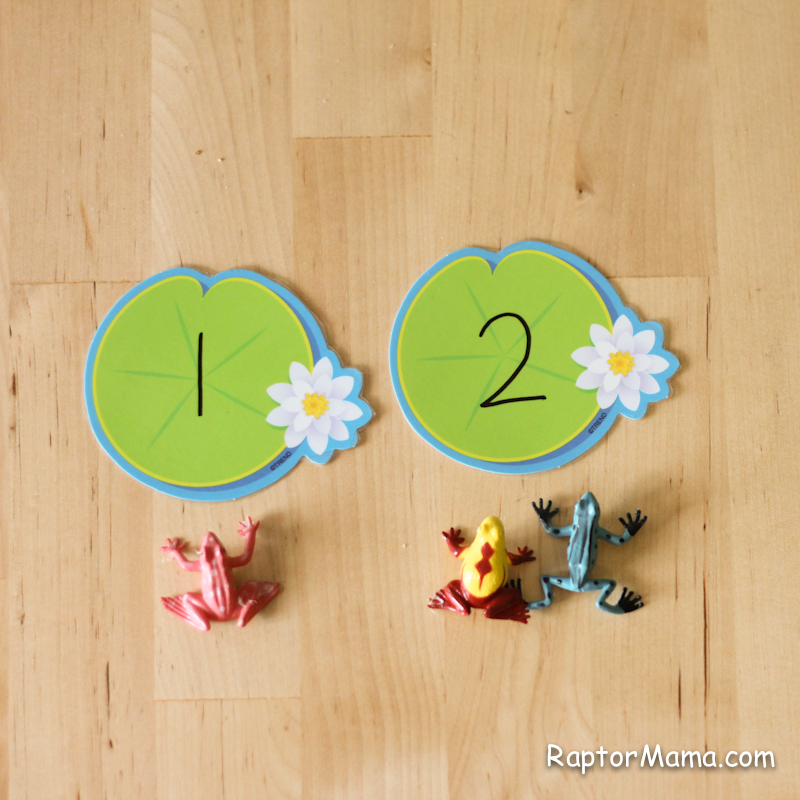 Then I have some addition for A (almost 6) and Raptor (almost 4). 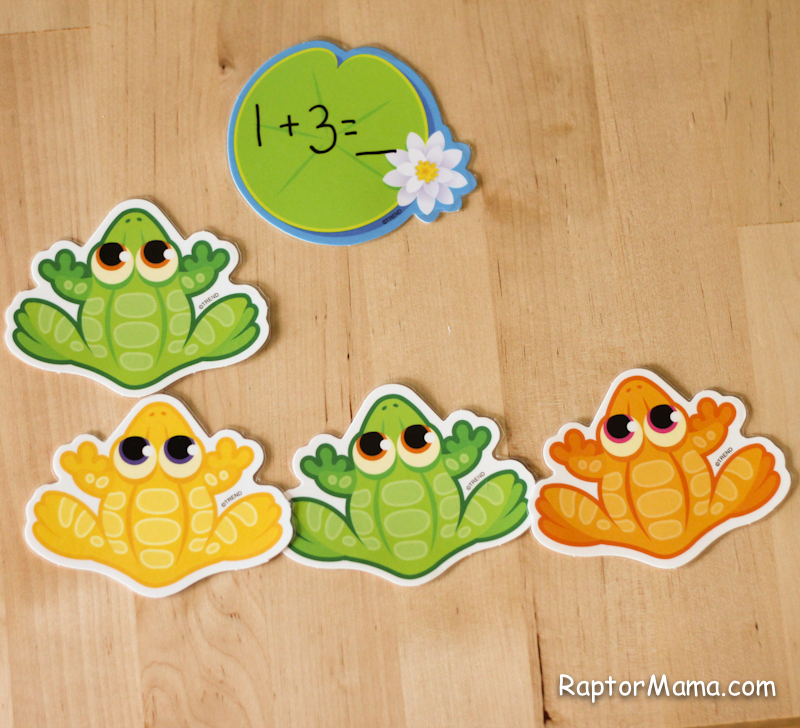 I also have some tracing work for Raptor to practice forming her numbers. 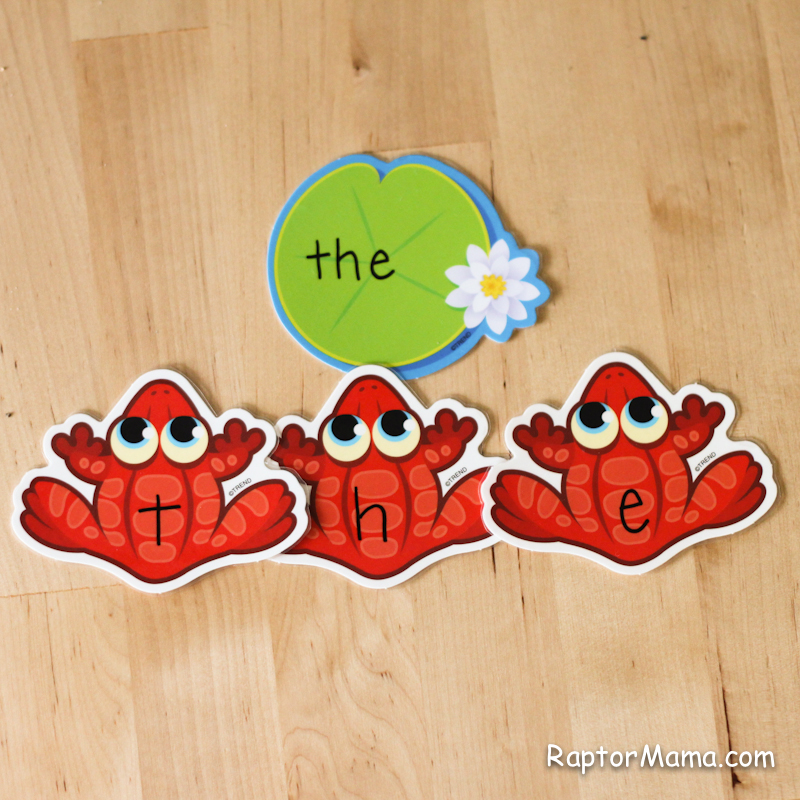 I made up some sight words that go along with The Cat in the Hat.  Not frog related, but Raptor recently told me that it was her favorite book.  🙂  This week we’re doing CAT, HAT, THE, ONE, TWO, and NOW.  Each word is a different color to make it a little easier to complete. 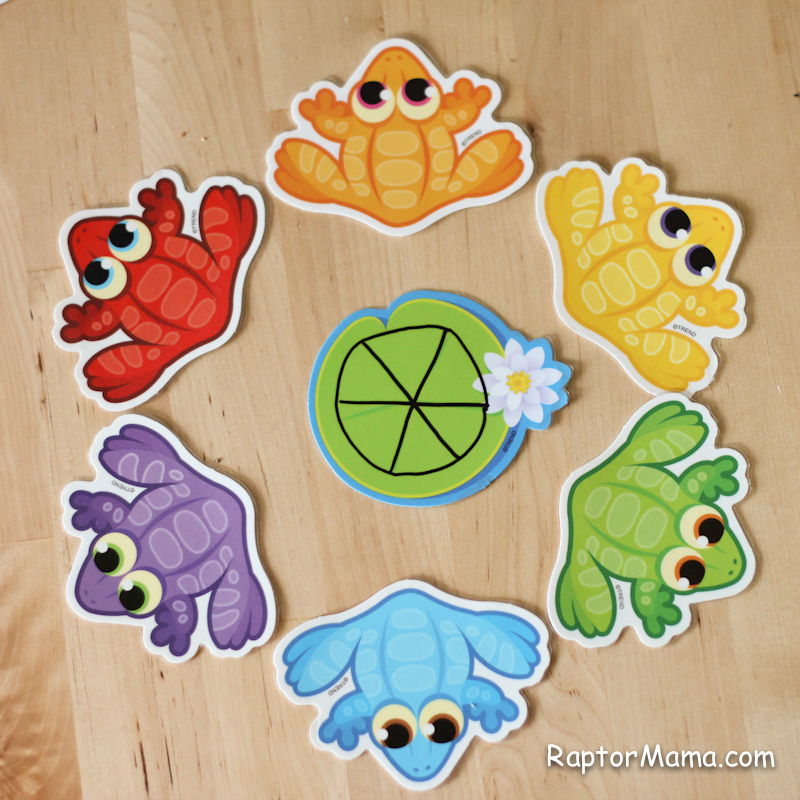 She also keeps asking about the color wheel and primary and secondary colors.  Since these frogs came in rainbow colors, I thought we could practice putting them in order.  I also checked out a kids’ book on color from the library.  A loves rainbows too so I thought this could be fun.

One Reply to “F is for Frog”