Historically, I just do monthly goals, and who knows, I may chuck this plan out the window in February and go back to that, but for now I’m going to attempt some big goals.  12 of them in fact.  Am I crazy?  I believe we’ve already established that.  lol. 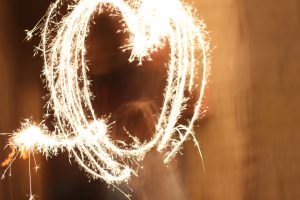 I think I’ll update these and come up with the specifics once a month just like I used to with the monthly goals posts.  This will just give me more structure for the year.  Then hopefully I will add in blog posts about specific projects.