I’ve been falling behind in Kate’s scrapbook for a while, but I am determined to catch up.  I finally finished Year 2 Volume 1 (which was the 6 months ending in December) and it feels great to move on to her current book.  I was scrapbooking last night and I’m already forgetting the details that I wanted to include with the journaling, so I’m determined to catch back up so that I’m working on more current layouts.  I’m also toying with the idea of prewritting the journaling and including it with the pictures until I’m ready to scrap the layout.  Maybe I’ll do a combo of both.

I used to order from Shutterfly, but the pictures always came out a bit dark.  Don’t get me wrong, their photobooks are amazing, but for regular prints I was less than thrilled.  So I switched over to Picture Preview on the recommendation of a friend.  Wow.  I love them.  Super fast, awesome prints.  Their upload interface leaves a bit to be desired, but the print quality is great.  And super fast. 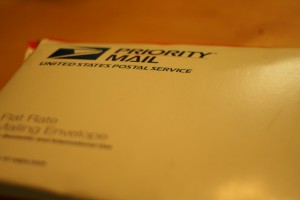 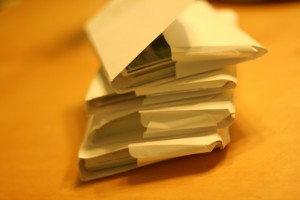 Oh my, I have got my work cut out for me.  I did get four layouts done last night though, and I’m going to a crop this Saturday.  🙂